Swiss inheritance law was passed over a century ago. Despite a few changes, it is out of step with modern living situations and family models. Consequently, the Swiss Federal Council has been tasked with reviewing inheritance laws and providing greater flexibility. What changes does this reform involve?

Inheritance law has been revised

The purpose of inheritance law is to organise the distribution of a person’s assets upon death. Descendants, parents, and spouses or registered partners are forced heirs and are therefore entitled to a minimum share of the estate, regardless of the wishes of the deceased.

Today, a significant share of the inheritance goes to the family of the deceased, because the law sets aside substantial mandatory inheritance shares. Several changes will be made to this law to bring it more in line with modern living situations and family models.

The first part has already been approved by the Federal Assembly and is set to come into effect on 1 February 2023. Concerning the second part, the Federal Council submitted a preliminary draft of proposed amendments for consultation in 2019. A bill is expected to be brought before parliament in 2021.

The reform gives the testator greater freedom to decide how his or her estate will be distributed.

Descendants and spouses or registered partners will retain the status of forced heirs. They will continue to be entitled to a minimum share of the estate set by law, and as such cannot be disinherited (except in special cases). However, parents remain legal heirs (if the deceased has no children) but will not be entitled to a mandatory share.

Article 471 of the Civil Code dealing with mandatory shares has been revised as follows. The portion indicated applies to the inheritance rights of each heir:

A married couple with two children. The man dies and leaves an estate totalling CHF 100,000.

A married couple without children. The man’s parents are alive on his death, and he leaves an estate totalling CHF 100,000.

In the future, all forced heirs will therefore have a fixed mandatory share of 1/2, and the testator will be free to distribute the remaining portion of his or her estate as desired.

Tax implications: changes based on the relationship to the deceased

Note that the impact on taxation will be different based on the heir’s relationship to the deceased.

As an example, below are the tax rates applicable to an estate worth CHF 300,000, based on the relationship to and the canton of residence of the deceased.

Our Financial Planning department is available to answer any questions and provide you with further information on the subject discussed in this article. 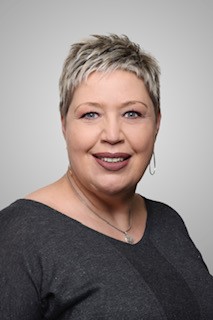 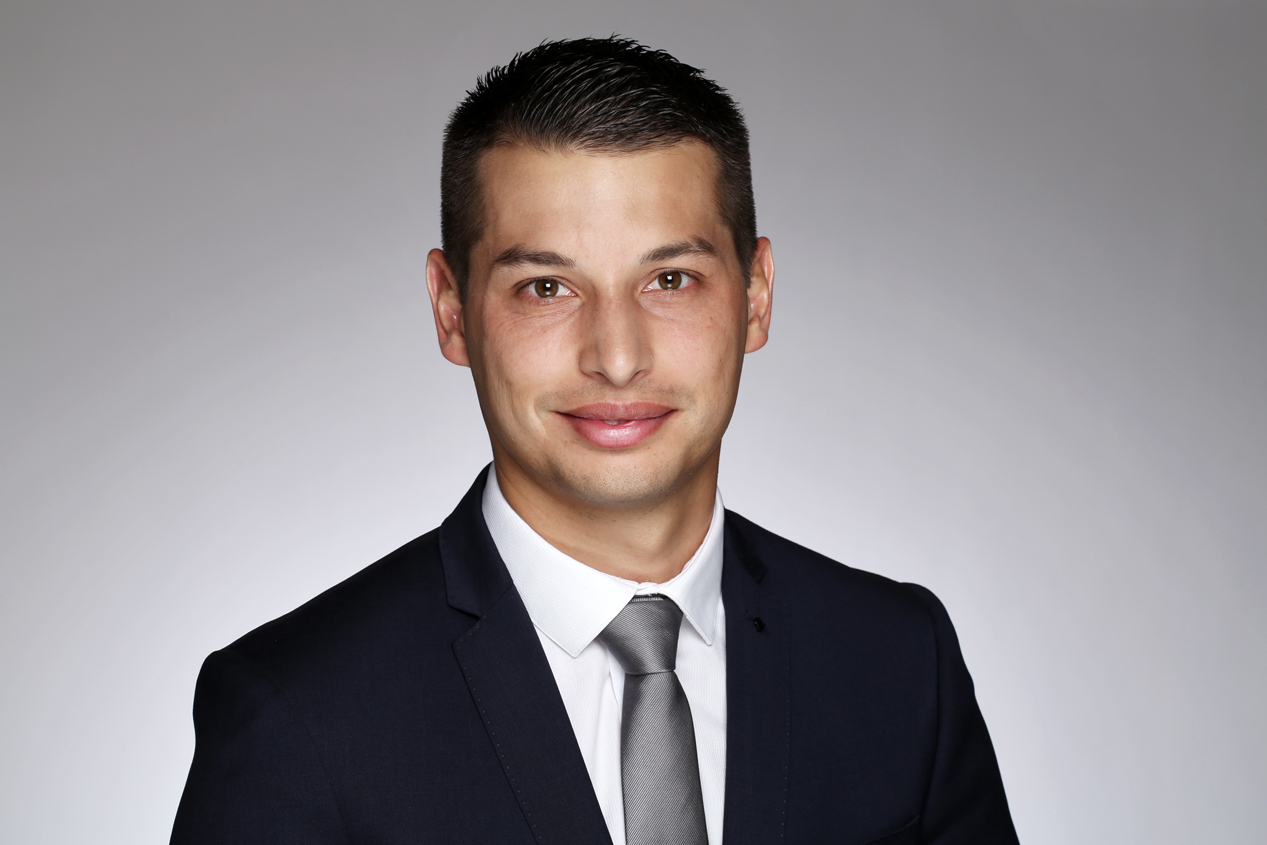 Phishing attacks are significantly on the rise. But how can you protect yourself? Here are the right precautions to take.

With ethical finance, responsible investments, application of social and environmental criteria, the search for investments that are sustainable in every sense of the term, investing is becoming more socially and environmentally conscious, and investors are taking action to make an impact. With our partner Amundi, we’re stepping up to the challenges brought about by these new concerns to bring you unique solutions.

With ethical finance, responsible investments, application of social and environmental criteria, the search for investments that are sustainable in every sense of the term, investing is becoming more socially and environmentally conscious, and investors increasingly activist.

“You shall not pass!” Remember that legendary scene in “Lord of the Rings” – the one where the wizard, Gandalf, blocks the ‘Demon of Might’ Balrog’s passage to protect his brotherhood in the Fellowship of the Ring? This is exactly the philosophy we take with our clients – the unconditional protection of their interests.

Do you know the difference between a Maestro direct debit and a credit card? Do you know how to maximise the service you receive and are you aware of the costs associated with using your card abroad?

During the construction of our new branch in Zurich, we used the palisades to create a green wall presenting the local flora.

Have you hired a car for your holiday? Focus on rental car excess insurance included with your Mastercard Viseca Gold.