For anyone moving to a new country, the first question is "What portion of my monthly budget will be spent on rent?". It is estimated that rent should not exceed a third of gross income, in order to ensure a good work-life balance.

Rents can double between cantons, cities and the countryside. 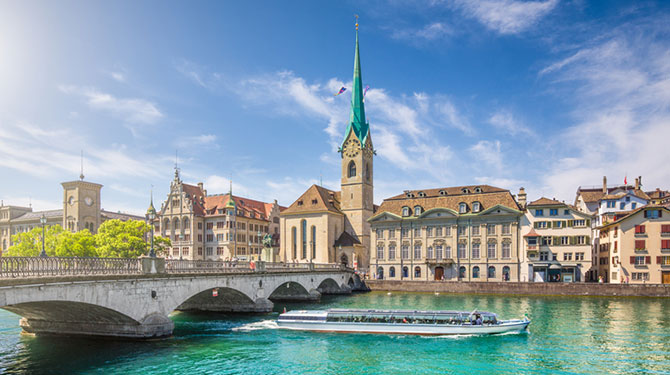 According to a survey1 on rents in Switzerland's 15 major cities, Zurich remains the most expensive and La Chaux-de-Fonds the cheapest.

How much does it cost to rent?

According to the Swiss Federal Statistical Office2, in 2016 the average rent for a dwelling was CHF 1,322 (all housing sizes combined).

The most expensive cantons are Zug, Zurich and Schwyz, while the cheapest are Jura, Neuchâtel and Valais. For French-speaking Switzerland, Geneva remains the canton where rents are above average. 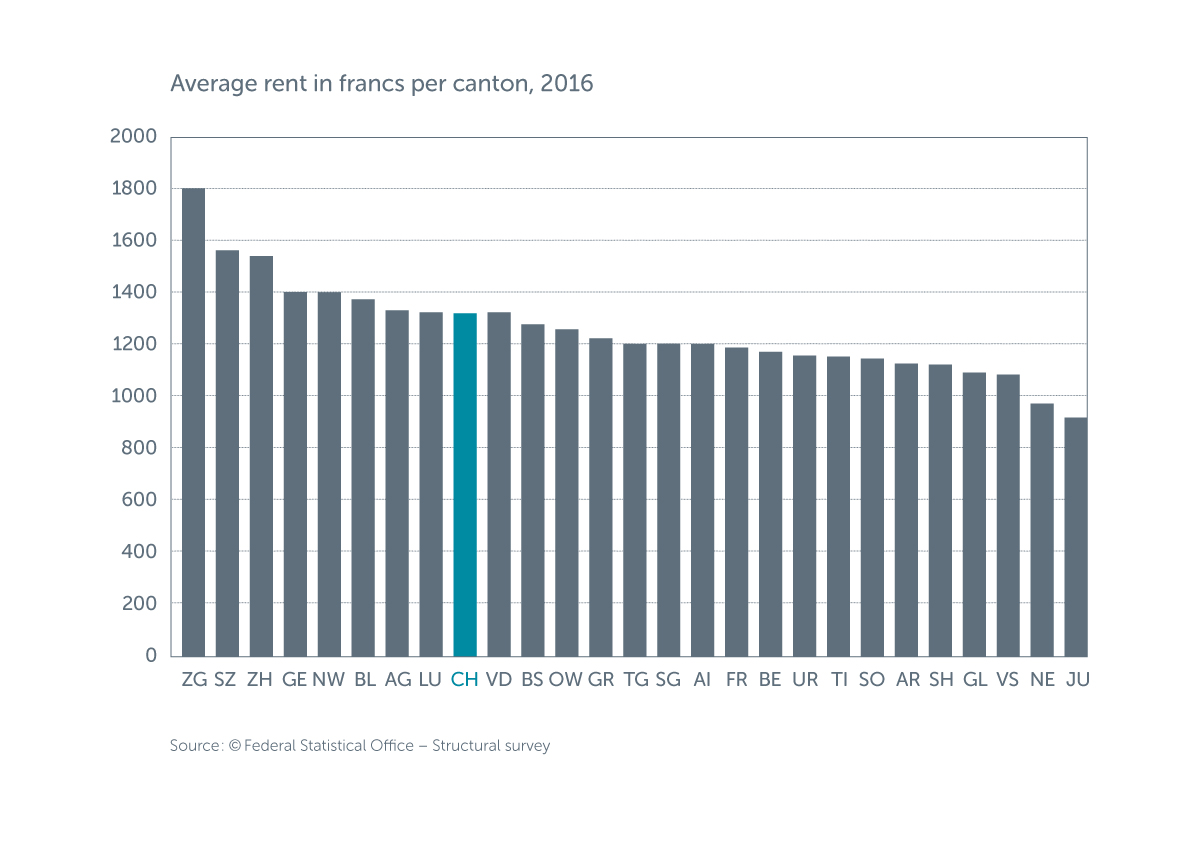 Budget and required salary for a 3.5-room apartment

In French-speaking Switzerland and Ticino, rents range from CHF 910 to CHF 1,400, with an average of CHF 1,200. As a result, and on average, to ensure a good work-life balance, the recommended minimum gross annual salary would be CHF 43,200.

In German-speaking Switzerland, rents range from CHF 1,100 to CHF 1,900, with an average of CHF 1,350. As a result, and on average, to ensure a good work-life balance, the recommended minimum gross annual salary would be CHF 48,600.

How much does it cost to buy?

As with renting, the disparity in purchase prices depends on the region. The areas around the lakes (Zurich, Lake Geneva and Zug) are very expensive. On the other hand, rural areas are much cheaper.

For example, in major Swiss centres, the average price per square metre for an apartment is3:

And for a house, the total average price is3:

Find out more about buying property in Switzerland 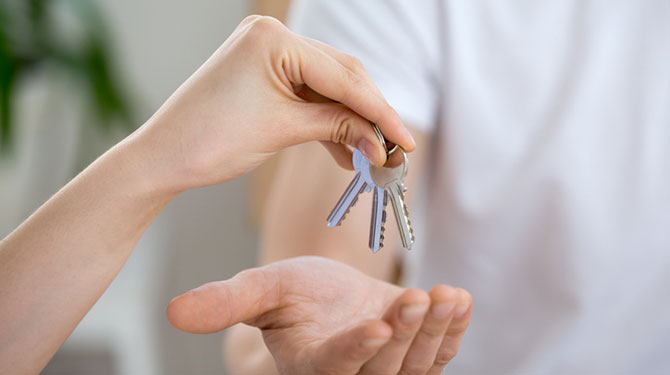 Did you know? Why do so few people own property in Switzerland?

Less than 40% of the Swiss are homeowners. In comparison with neighbouring European countries, where the figure is 70%, Switzerland lags behind. Where does this rather significant difference come from? Assets are somewhat thin on the ground and it is very difficult to raise the necessary funds to access a loan. In addition, there are few tax benefits to becoming a home owner.
The one-third rule

Remember: The amount of rent or mortgage repayment should not exceed one third of gross income to maintain a balanced budget.

In the canton of Basel, 83% of households are tenants, while for Switzerland as a whole the figure was 59% at the end of 2015.