Between compulsory education, vocational paths and cantonal differences, the Swiss education system may be somewhat difficult to navigate for an expat who has just arrived in the country. Here is an overview of what to expect.

It should be noted that compulsory education is available free to the public in Switzerland and 95% of children are enrolled. Private schools with similar curricula exist, but are expensive.

Compulsory education: 11 years including both primary and secondary cycles

Post-compulsory education lies somewhere between general education and an apprenticeship

At the end of compulsory schooling, adolescents (usually 15 years old) can opt for a form of general education called collège, gymnasium or lycée depending on the canton, or a more vocational training that serves as a pathway to the labour market, e.g. an apprenticeship.

General education courses of three or four years are considered bridges to tertiary education (universities or colleges). They end with a final exam called Maturité (‘Matu’), or Maturität in German.

Parallel courses such as those offered by the general education schools (ECG/EFZ/AFC) offer similar outcomes with a four-year specialised Swiss Maturity Certificate and openings to continue training in work-study programmes at the Universities of Applied Sciences (UAS).

Initial vocational training or apprenticeships can last from two to four years and are completed with a Swiss Federal Certificate of Competence (CFC).

Armed with a CFC, a student can still obtain a professional degree with a few bridging courses and additional individual effort.

Once a professional degree has been obtained, access to tertiary education is the same as for gymnasium and specialised pathways.

Maturité or CFC is the 14- or 15-year basic education curriculum that prepares students for tertiary education or the labour market. 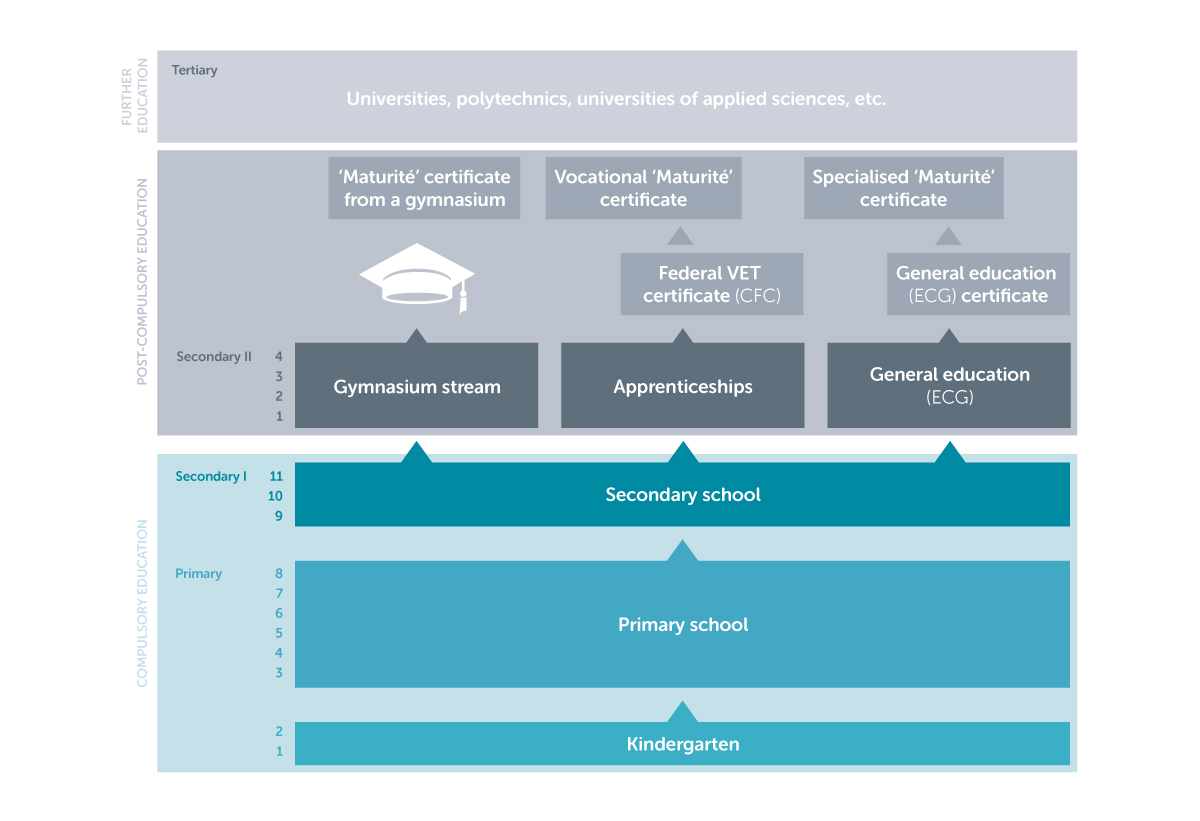 The uniqueness of the Swiss system lies in the quality of the apprenticeship programme and the option of pursuing studies in any field. This type of training attracts many students and serves as a springboard for a career with prospects that are more compartmentalised in other countries. 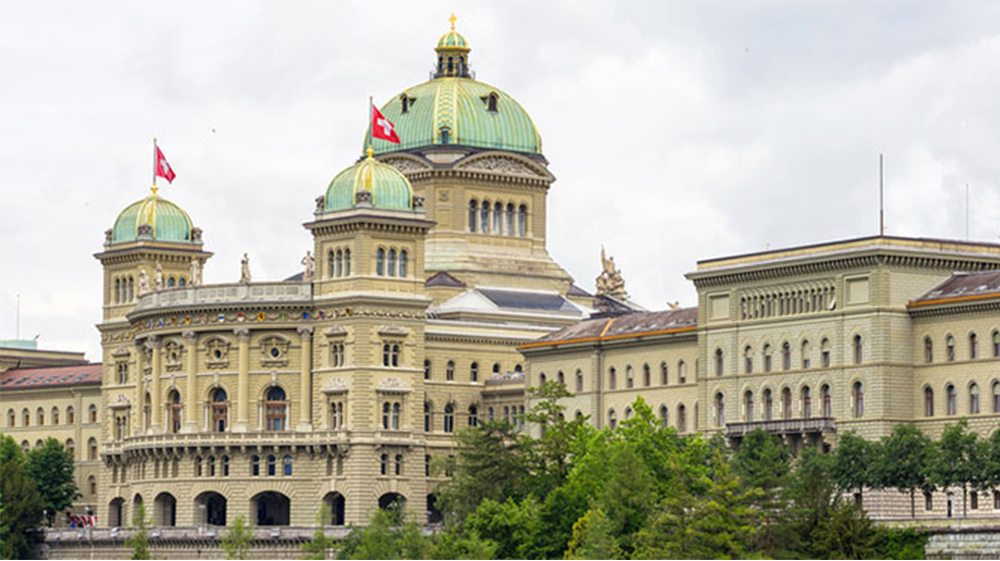 Ueli Maurer, Federal Councillor since 2008 and President of the Confederation in 2019, completed a commercial apprenticeship.

Sergio Ermotti, CEO of the UBS Group, holds an apprenticeship as a basic training course

While some countries use letters, others use marks out of 10, 20 or 100, Switzerland uses a 6-point grading scale.

Generally speaking, the approach is not purely Cartesian since 3 does not represent the average. The passing grade is set at 4.